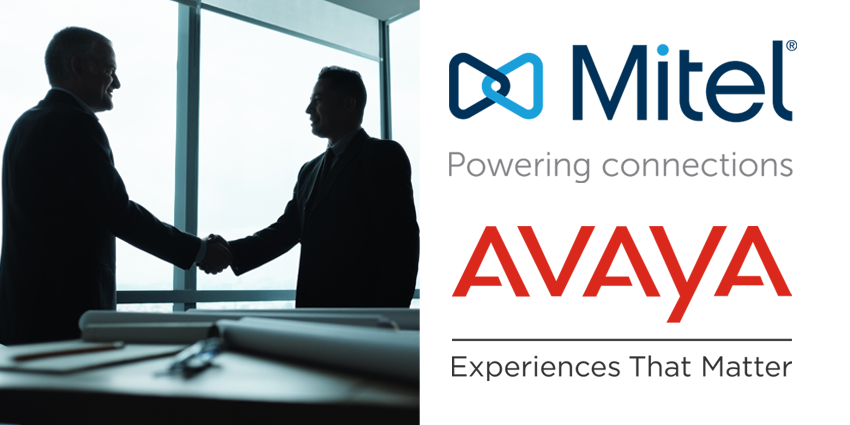 What will happen if Mitel buys Avaya? Formation Tech in conversation with UC Today

Industry chatter has been particularly loud around Avaya and Mitel this week after the Wall Street Journal announced that Mitel is making a bid for the rival UC giant.

Earlier this month, we revealed that multiple bids were imminent for Avaya, with companies like Searchlight Capital Partners (Mitel’s venture capital partner) showing interest. Now, the Journal’s latest update on Mitel’s potential acquisition of Avaya has suggested that the company is willing to pay up to $22 per share – valuing Avaya at more than $2 billion.

It’s fair to say that the potential purchase has attracted the interest of countless companies and partners in the Comms world. I spoke to leading Avaya Cloud Partner Formation about what the deal would mean to the future of Avaya as a communication giant.

Interest in an Avaya Purchase is Growing 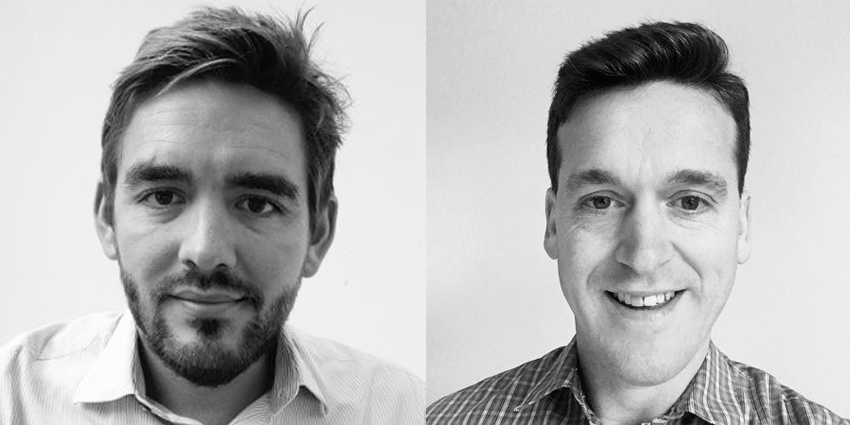 One thing that both Formation Tech co-founders Dan Cholerton, and Mark Tyers agreed on, is that people are keen to get a slice of the Avaya pie. The fact that multiple Private Equity (PE) houses have begun to show interest in Avaya as an investment opportunity has to be a positive thing. Already, countless companies are seeing Avaya as a growing investment opportunity, thanks to its impressive portfolio of industry-leading products.

Ultimately, as Mark and Dan noted, private equity is all about growing companies. For PE investors to be showing they’re interested in Avaya, indicates a consensus that Avaya is a valuable growth opportunity. Avaya is not standing still or suffering from any stigma as a result of Chapter 11; they’re firmly moving forward.

When I asked Dan and Mark whether a Public or Private deal would be more appealing to Avaya, Dan noted that there’s always considerable pressure on publicly listed businesses. “You’re under the microscope and accountable to the shareholders. Of course, there’s pressure with a private investment firm too, but it’s hard to argue that Private equity is more challenging”

Addressing the Negative Sentiment in the Market

Whenever the rumour mill begins churning in the unified communications market, there are always companies on both sides of the fence. Dan and Mark noted that there’s a lot of “scaremongering” in the industry right now, from people suggesting that a bad outcome to a bad 2007 PE deal would mean that all PE deals have to be bad.

“As always, it’s important to look at the individual circumstances. Straight after the TPG/Silverlake deal, we entered a huge global recession. This recession contributed to a huge market shift from capital intensive hardware to software communication services. This led the valuation that Silverlake had placed on Avaya to become outdated”

Ultimately, the structure of the deal established in 2007 did lead to a Chapter 11 situation for Avaya, because debt was readily available and cheap to service. “Many of the PE deals, such as the Silverlake/TPG one with Avaya were structured to place huge amounts of debt on the business. This became a problem when the market and economy suddenly changed. However, the PE industry as a whole has learned from that time. The PE space is more pragmatic in its approach to investment now.”

What Would an Acquisition from Mitel Mean?

Mitel and Avaya are both on a very similar journey at the moment. The synergies between the two companies are enormous, but it’s difficult to say for sure whether an acquisition would be a positive thing at this time. Both vendors are on the same journey, moving their propositions subscription based UCaaSand CCaaS models”

Avaya does video conferencing very well, with their Equinox solution, but neither Mitel nor Avaya have gotten off the ground with things like team collaboration yet. What’s more, while Mitel has never been truly global, Avaya does have a vast worldwide presence.

“If a video collaboration competitor like Zoom were to buy Avaya and help them move along on their cloud and video journey, that would be interesting”

“For now, it’s difficult to know what could happen between Mitel and Avaya. Avaya’s portfolio is potentially stronger at the moment, which means the purchase could be a great move for Mitel. If they bring their best solutions together, they could build something truly disruptive.”

Dan and Mark noted that a combined entity in the UC market does give the business more options and potential for growth. “They both have a really strong heritage in R&D, and they both want to work more on their cloud journey.” This could be a case of two enemies growing bigger and better together.

In my opinion, having worked with Mitel and Avaya for two decades, the industry has been waiting a long time for such a massive collaboration to happen. The two biggest arch enemies of UC are potentially uniting, which could lead to the creation of a serious industry powerhouse if they manage to pull it off.

As Dan and Mark told me, the Mitel purchase could be a very positive thing, just as any PE solution could be positive for Avaya.

“While we haven’t been drawn too much into the speculation and rumours on potential suitors, the companies that are mentioned today are very reputable and have good track records”

Formation Tech welcomes the opportunity for a new private investor to come and support Avaya. If a good PE partner joins the ranks, with the right vision and the option to support Avaya’s move to the cloud – that’s an excellent thing for partners and customers alike.

Originally published in UC Today on 1st May 2019.