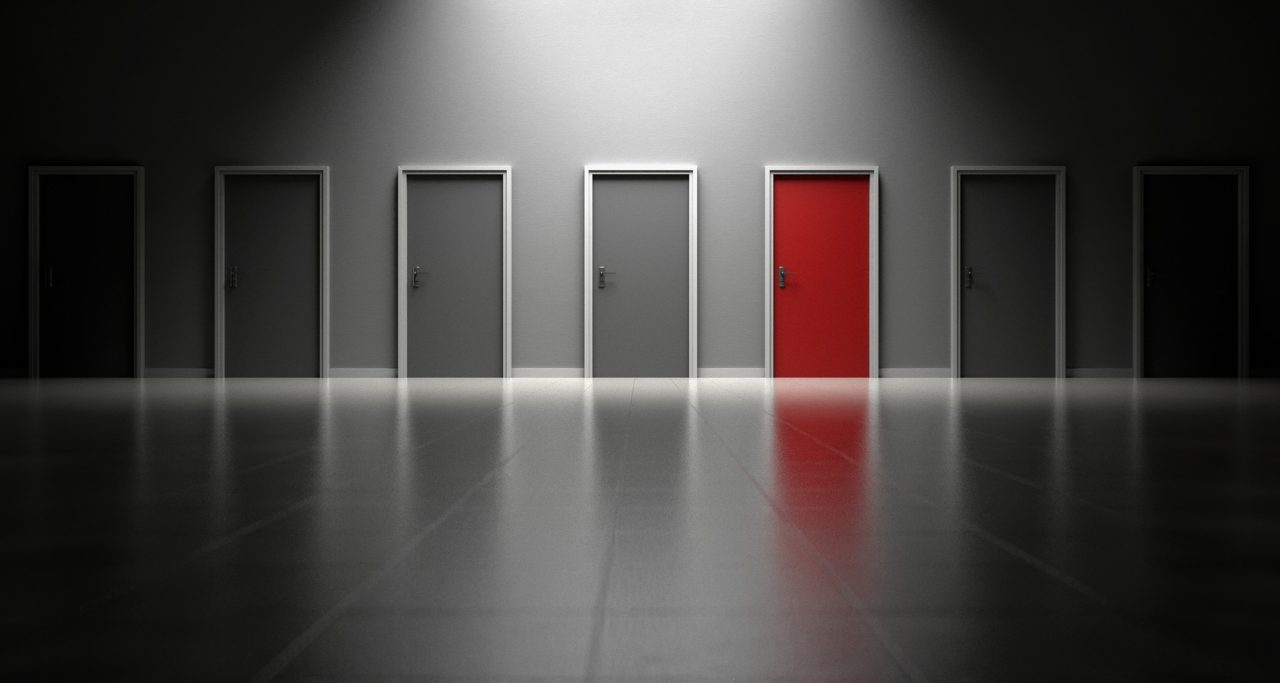 Avaya’s big question: To PE or not to PE?

Private equity is preparing a bid for Avaya. Or it’s not. The news changes from week to week. Either way, the speculation shows that investors’ sense that Avaya is undervalued. Here’s why.

12 years ago two private equity companies bought Avaya. That didn’t end well. It took Avaya 11 years to extricate itself from the fall-out and start again as a public company.

And yet, just last month it emerged that private equity was again circling. Could it be true? And could Avaya really be ready to jump back in with its PE suitors?

Yes and yes. On the surface, the news is a little surprising. But, once you scrutinise it, perhaps not. In recent years, there has been a lot of hype surrounding newer UCaaS players. Now, maybe, investors are recognising the substance of the company that started it all.

Let’s recap the manoeuvring of the last few weeks.

The first round of speculation began on March 24, when Reuters reported that Avaya was considering a leveraged buyout offer from a private equity firm. The offer was rumoured to be for $20 a share, even though shares were trading at the time at $13.21.

The deal would value Avaya at more than $5 billion.

In response Avaya hired JP Morgan to prepare for an auction.

Weeks later, news sources confirmed the Mitel speculation. The WSJ reported that Mitel/Searchlight had prepared a $20 to $22 per share offer. That amounted to a $2 billion bid (actually, $5 billion including Avaya’s $3 billion debt). Momentum was building.

By the end of May, reports said the auction process was stalling. Street Insider suggested that bidders had cooled and that the Mitel/Searchlight bid might be the only one on the table.

It said the Mitel deal – a stock swap, rather than an outright sale – did not have much shareholder support.

So that’s where we are. No wiser, really.

The recent activity is just the latest chapter in Avaya’s extraordinary fiscal story going back to 2007. That was when two private equity firms. Silverlake and TPG, bought Avaya for $8.2 billion.

The deal loaded Avaya with debt and ultimately led to its Chapter 11 bankruptcy in January 2017. Avaya would emerge from C11 and enter the public stock market in January 2018.

Whatever happens with the latest private equity episode, it’s pretty clear to us why the acquisition rumours have started up again.

Put simply, Avaya is an excellent investment opportunity. It has a portfolio of industry-leading products, global distribution and a longstanding and loyal customer base.

It also has demonstrable proof that it is migrating to new models. In its 2018 financial year, Avaya revealed that 56.2 per cent of revenue was recurring and that 82.6 per cent was from Software and Services.

The private equity interest is evidence that Avaya’s business transformation is working.

Now, we should not overlook that Avaya’s most recent Q2 revenue was down slightly at $709 million ($29 million less than Q1). This might have had some impact on the takeover activity.

But it doesn’t change the fundamentals.

Avaya is solid. What it lacks is glamour. It was born in the ‘tin’ era and therefore cannot claim the sheen of its digitally ‘native’ rivals.

This is obvious from a look at the approximate market caps:

But take a look at the annual revenues:

Yes, Avaya has the smallest market cap of the lot. And yet its revenues are 8x to 19x bigger than its competitors.

Obviously, there’s more to a business that yearly sales. After all, the defunct Blockbuster Video had revenue of $5.9 billion in 2004.

Investors base their decisions on the promise of future sales/profits as they do on last quarter’s sales. However, Avaya is well-positioned for the years to come: reference those earlier numbers on Software and Services.

The takeaway has to be: investors see Avaya as undervalued.

But what about Avaya’s own position on the speculation? Having so recently gone public, why would it entertain private equity again? Not least given the disaster of the 2007 PE buyout.

Well, a public listing brings scrutiny and pressure. While private investors apply pressure too, it’s hard to argue that PE is more challenging than being publicly listed.

As for the 2007 fall out, you have to look at the circumstances. The deal loaded a huge amount of debt on Avaya, which would become a problem if the economy and market conditions changed.

And they did. Almost immediately after came the 2008 recession, followed by an accelerated market shift from on-prem to USaaS.

None of the above makes PE inherently bad. Quite the contrary. The PE industry today takes a far more pragmatic approach to investment.

That’s why we are watching the situation with optimism. A good PE partner would almost certainly accelerate Avaya’s move to cloud. This would be great for Avaya customers, Avaya partners and the Avaya business as a whole.

To learn more about smart working and to stay up to date with Formation by following us on social media where you will find more articles like this one and for all of our latest news and events.