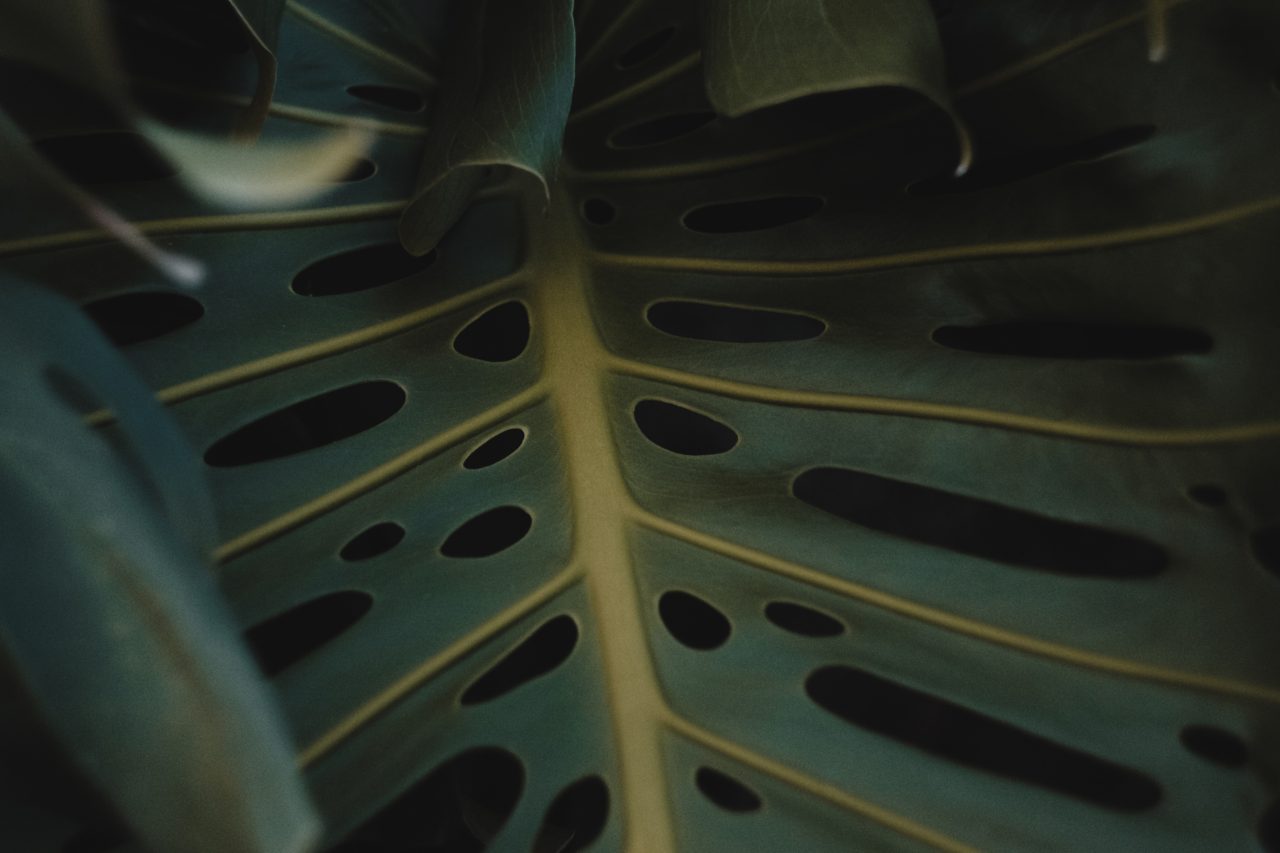 The secret of smart working? Being brave enough to do it.

Henry Ford said: “If you always do what you’ve always done, you’ll always get what you’ve always got.” He could have been talking about smart working. Today’s UC tools make it easy to reinvent your workplace – but only if you have the courage to follow through.

If you manage a group of people, here’s an important question: do you know where your structural holes are?

You should. Structural holes could be the key to creating a team of happy creative employees – a team that generates a constant stream of good ideas.

Maybe this is all new to you. If so, you are not familiar with the work of Ronald S. Burt, a sociologist at the University of Chicago. He came up with the concept of the structural hole in 1995.

It’s not as complicated as it sounds. Burt’s thinking was as follows. In any organisation, people will form networks. They will exchange ideas and information inside these networks. This is good for cohesion, but it leads to ‘group think’, where people all behave and act the same way.

The best place to find innovative new thinking is the in space between these closed groups. This is where ideas can jump across and copulate. These spaces are your structural holes.

Yes, it all sounds a little academic. But the message certainly got through to Google.

The search giant made headlines when its founder Sergey Brin told office designers that “no one should be more than 200 feet away from food.”

Cynical observers assumed this was just a way of keeping employees from going out for lunch, or enticing them to work into the evening.

The truth was that Google was thinking about structural holes. It wanted to design its office in such a way that separate work teams might meet, talk and have lightbulb moments.

Laszlo Bock, Google’s Senior Vice President of People, said: “At minimum, they might have a great conversation. And maybe they’ll hit on an idea for our users that hasn’t been though of yet.”

The same thinking underpinned Yahoo’s decision to cut down home working options among its staff in 2013. Its controversial memo said: “Some of the best decisions and insights come from hallway and cafeteria discussions, meeting new people, and impromptu team meetings.”

Don’t assume that only Silicon Valley giants can indulge this kind of thinking. Today’s unified communications solutions make it easy for any enterprise to loosen up its workplace culture.

Unified communications tools break down the barriers between voice, video, text and more. This means your employees can choose the channel that works best for them and access it on the device they prefer.

Result? Smart Working.  They can work wherever they like. But that doesn’t mean home working. As Google and Yahoo both know, the best balance is one that frees your staff from the tyranny of the desk, but keeps them in a physical workplace where ideas and community can flourish.

Catalyst workplaces create an environment that shapes the way people work. They encourage people to interact but also support individual, focused work too. Enabler workplaces simply make work possible, but without actively pushing the boundaries. Obstructor workplaces throw up obstacles to the jobs people are employed to do.

UC can turn any work setting into a catalyst workplace. But this only happens if management has the courage to follow through.

Let’s say a member of the sales team wants to work more closely with the developers. With the new tools, she can sit alongside them. But will her line manage let her? Or will he insist she stays in a room with the other sales reps, closing deals?

See? It’s very tempting for bosses to switch over to the latest UC, give their people the freedom to work in new ways, and then do things exactly as they have done before.

At Formation, we have seen the transformative results when managers genuinely embrace change. Yes, we sell cloud-based unified comms. But really, we sell the possibility of a new way of working.

Are you ready to buy into it, as well as buy it?

To learn more about smart working and to stay up to date with Formation by following us on social media where you will find more articles like this one and for all of our latest news and events.