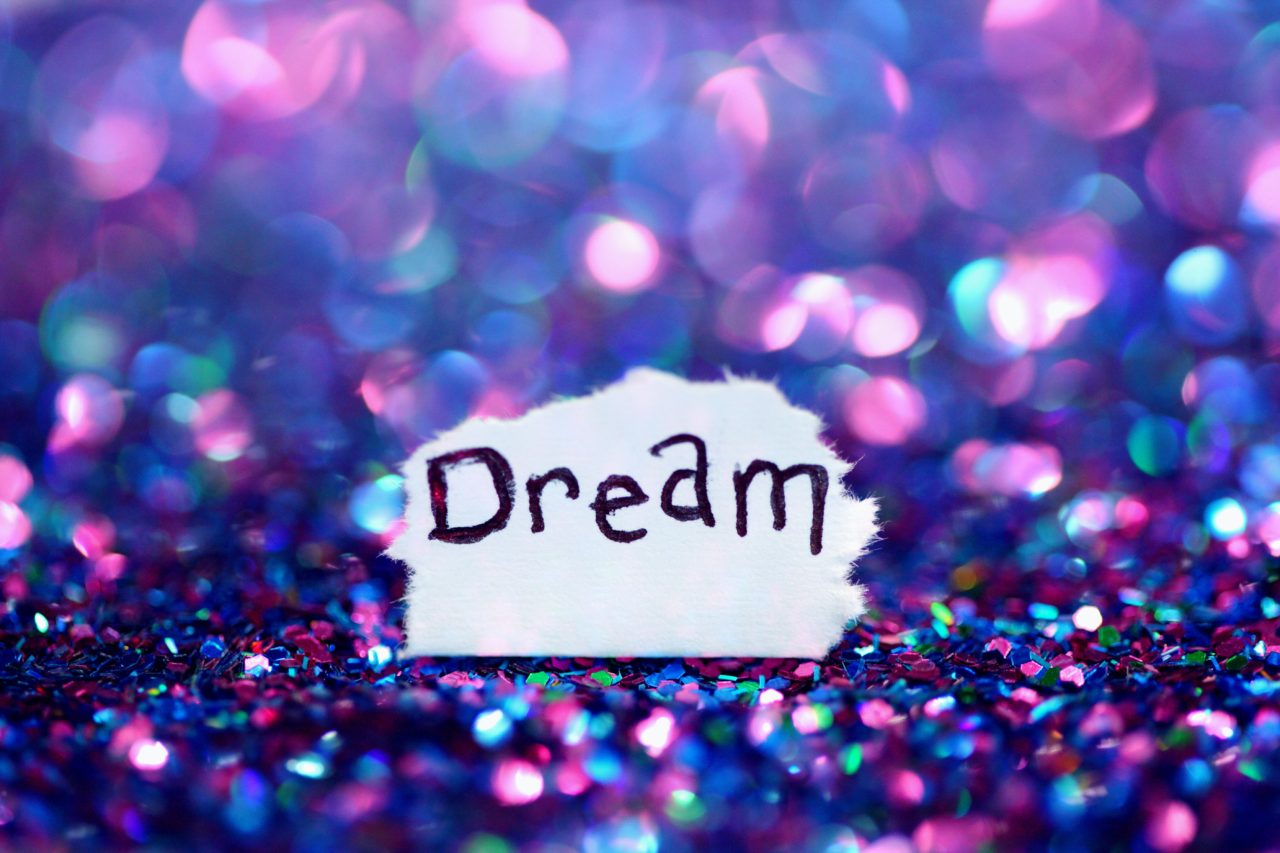 Are you living the video conferencing dream?

It’s very desirable. You walk into your boardroom and seamlessly connect all participants into one buffer-free video call on a big screen. The set-up also makes it simple to bring new contacts into the conversation – and to let people easily share content from their own devices.

…but are you living the video conferencing reality?

At best, your meeting room set-up kind of works, but it’s entirely unconnected to your other communications systems. You can have a video conversation, but that’s about it.

At worst, the equipment sits unused because, just to take one familiar scenario, you can’t find your HDMI cable and your IT specialist is on holiday.

Why do so many organisations settle for this unsatisfactory state of affairs?

It’s puzzling. After all, video calling is now fully in the mainstream. iPhone users have been happily using FaceTime for years at home (Android users have Hangouts). Within the enterprise, Skype for Business and now Teams has brought sophisticated desktop video comms to millions of mid-range companies.

Clearly people and enterprises are invested in video as a channel. Yet, in the workplace, far too many resign themselves to the fact that it’s just too hard to integrate video into their broader comms strategy.

What makes it doubly confusing is that a solution already exists. Just combine Microsoft be it Skype for Business or Teams with Polycom video hardware and Avaya voice systems. When we recommend this combo, it never fails to deliver transformative results.

For those that don’t know about Polycom or Poly as they are now known since their merger with Plantronics, perhaps you should. Although Microsoft does occasionally make hardware, it mostly teams up with third parties to get the best from its software. In video, it works very closely with Poly.

The result is solutions such as Poly Trio that are purpose-built for Microsoft. These desktop devices require no IT assistance. They effectively let users press a button to connect. And a Poly device can also be set up as the user’s Skype/Teams end point. So, when you arrive at the boardroom, the device ‘joins’ a meeting as if it were a participant. That makes it so much easier to share content and collaborate.

When you integrate this with Avaya voice, you have truly moved towards that videoconferencing dream we started with. Everything is joined up. It just works.

Ultimately this is not about kit, it’s about results. Better collaboration lead to more ideas and better solutions to your business challenges.

Our advice to clients has long been to combine their Avaya voice systems with Microsoft and Poly.

Yes, we know that Avaya offers its own video services (and, yes, we are an Avaya partner). But we also know that Skype for Business/Teams comes free with Office 365. As such it’s all but ubiquitous. Indeed, Microsoft says it’s used in more than 50 million meeting spaces worldwide.

Far better for us to work with Microsoft than try to push enterprises towards an alternative that isn’t right for them.

If you want to know more about realising your video conferencing dream, give us a call.

Video or plain old audio – either is fine.

Stay up to date with Formation by following us on social media where you will find more articles like this one and for all of our latest news and events.