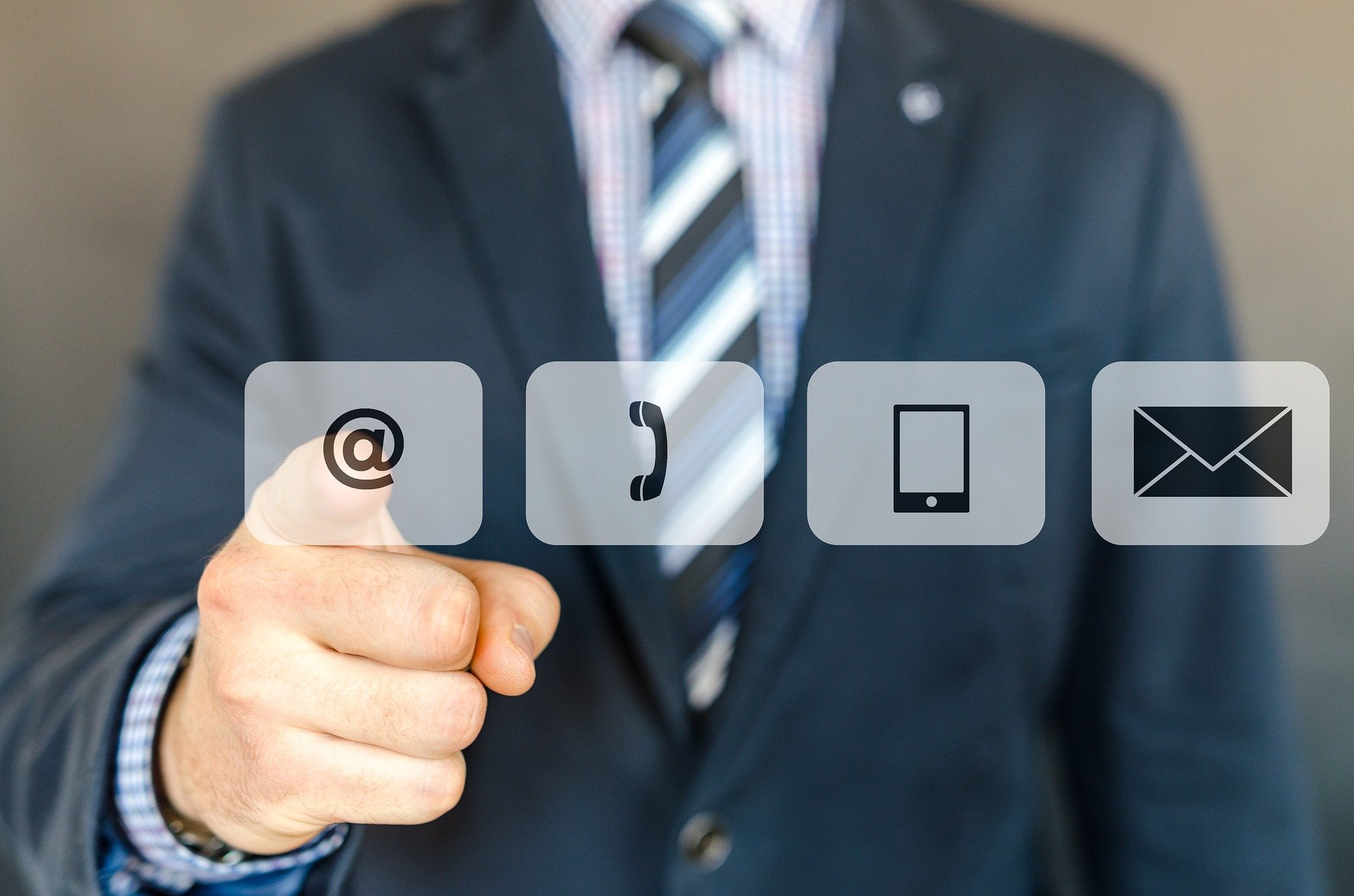 In an omni-channel contact centre world, you can’t leave customers to fend for themselves. For their sake and yours, you should nudge customers towards the channel that will solve their problems fastest. But where and when to nudge?

Colonial Delhi had a problem with cobras. There were too many of them. The British governor decided to do something about it. He offered a reward to anyone that captured and killed a cobra.

What happened next? People started farming the snakes to make money. Realising his mistake, the governor rescinded his scheme. But now, with their financial incentive gone, the farmers released their cobras back into the wild. Delhi’s snake problem was bigger than before.

What does any of this have to do with the contact centre?

It’s all to do with unintended consequences.

In our first article about optichannel, we revealed the many customer service options now available to enterprises and mid-market businesses in the UK.

But this menu of options makes it all-too tempting to assume more channels will automatically make customers’ lives easier. In fact, it might make them worse.

Here’s a scenario based on real life. A car hire company wants to reduce the call volumes to its contact centre. It decides a great option will be offering an automated chat on its web site. To encourage usage, it creates a pop-up that appears as soon as a customer arrives at the site.

But here’s the thing: the web site already contains a lot of the answers people want. Now, though, visitors don’t go looking for these answers. Instead, they start a web chat. Many find the virtual assistants can’t answer their queries. So what do they do? They ring the contact centre. Result? Call volumes go up. Or, worse, they give up and seek out a more receptive supplier.

Regrettably, this anecdote is not unusual. Statistics show that for most customers, the plethora of communications options has not resulted in speedier answers.

A 2018 study by IDC revealed the stark truth. It said:

And what makes this widespread dissatisfaction more alarming is that it’s now so easy for customers to share it. In an age of Trustpilot and social media your bad service can go viral.

However, it needn’t be this way.

The answer is to understand your customer journeys, and then configure your communications channels accordingly.

You should aim to answer the following questions:

At Formation, we can help. We have multiple data tools we can use to decode what happens at key moments in the customer journey.

This doesn’t just apply to companies with physical contact centres and agents on phones. The joy of the best CCaaS solutions in the market is the ability to get your customers to the right person, fast.

In today’s market, almost anyone can provide this technical functionality. So the real challenge is to go deeper – to use data and analytics to understand the right ‘opti-channel’ suggestion at the right time.

To learn more about modern workplace and customer experience technology and to stay up to date with Formation by following us on social media where you will find more articles like this one and for all of our latest news and events.

GET IN TOUCH
SO you can start your journey
with us.

We Are Here To Assist You